Perhaps the biggest pollutants come from the generation of energy for human uses. We can end it.

At Tesla Magnetics we believe that energy is a human right like air, sun, water, plants.

Energy is free! You just have to know how to get it.

At Tesla Magnetics Group we know how to do it and that each of you have it available 365 days a year, FREE! The amount you need.

Leave us your opinion and interest, only via email.

We are working tirelessly. 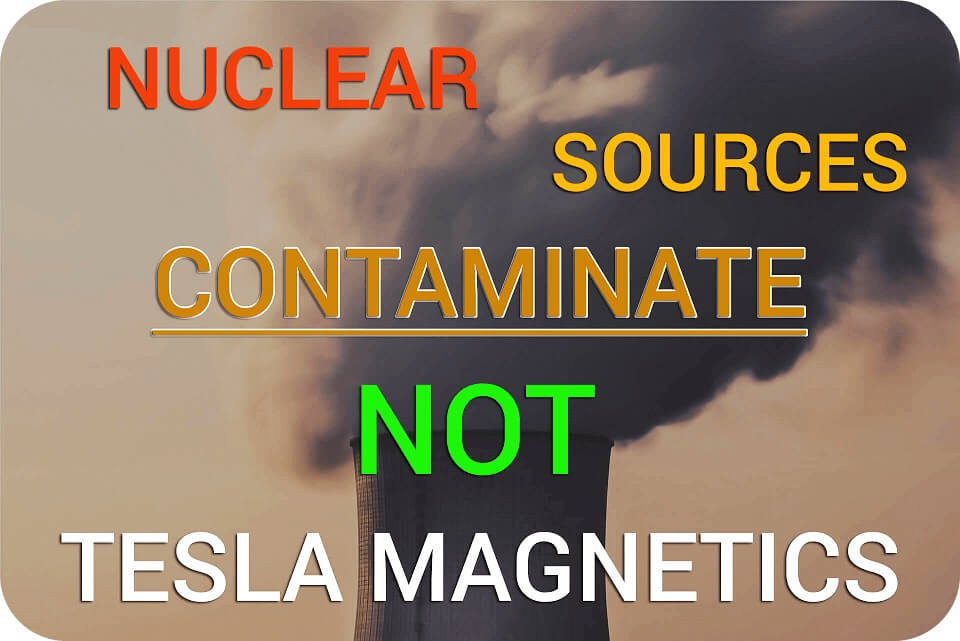 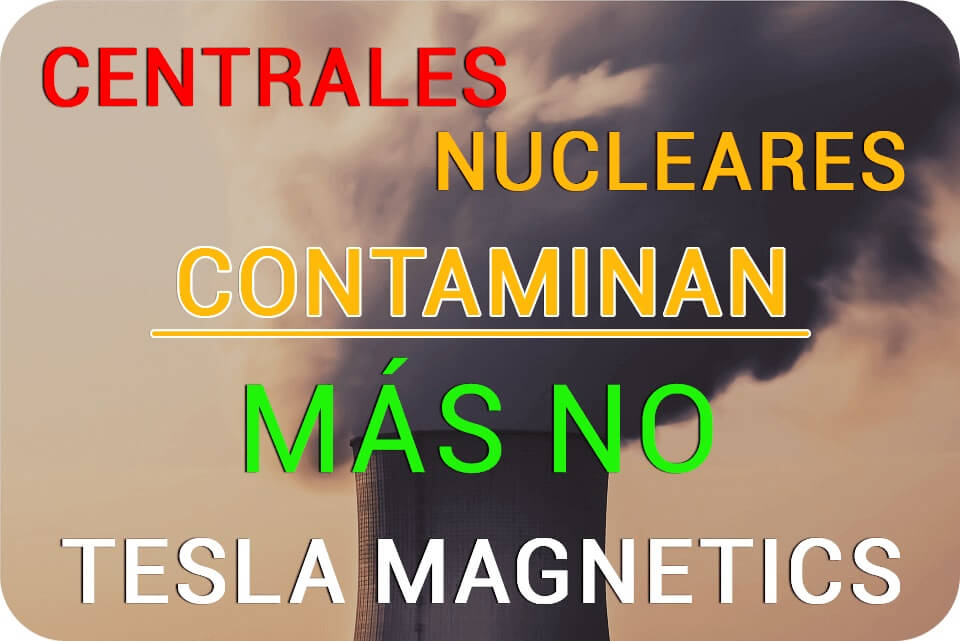 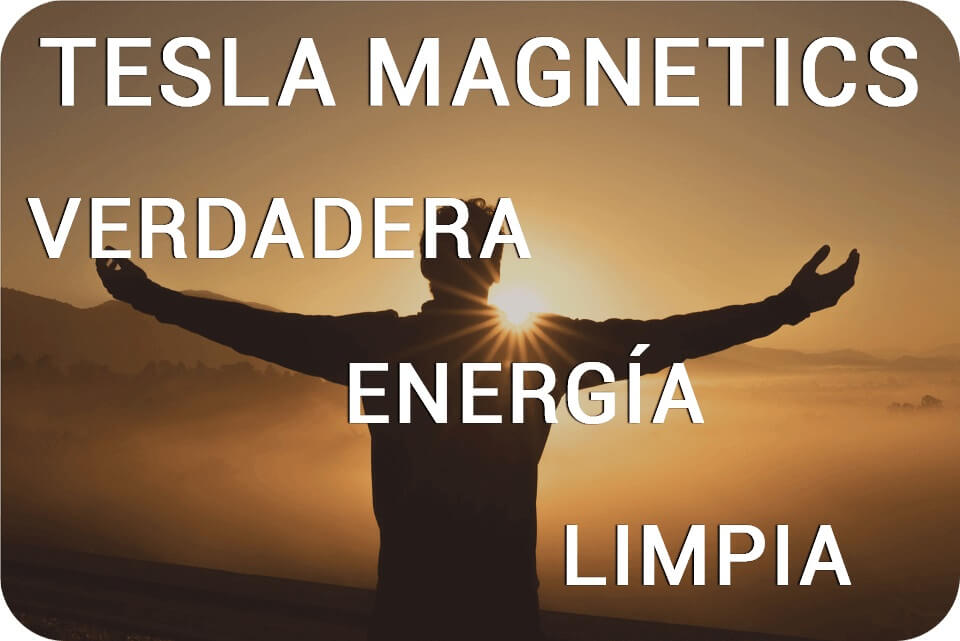 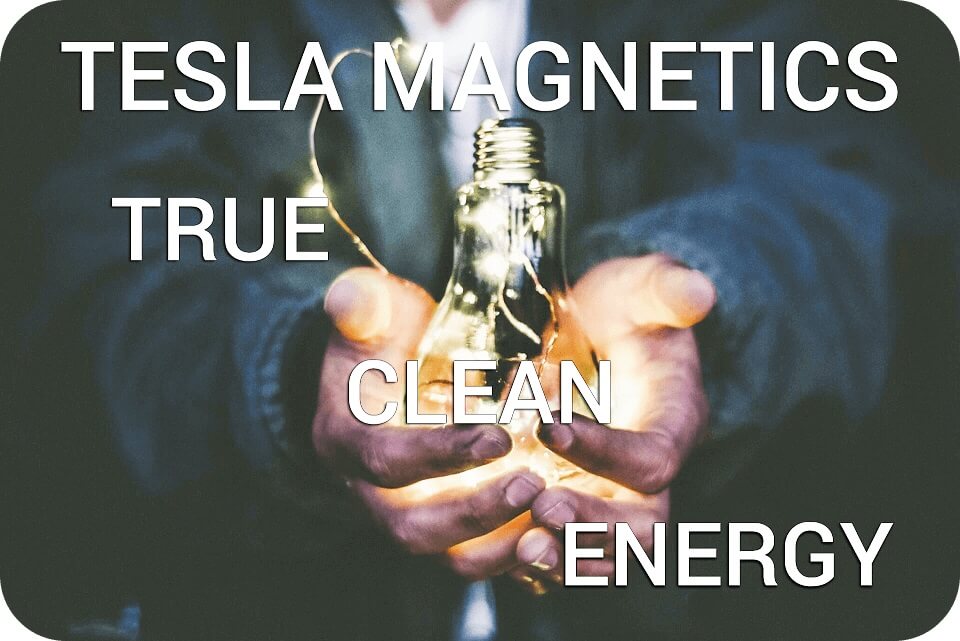 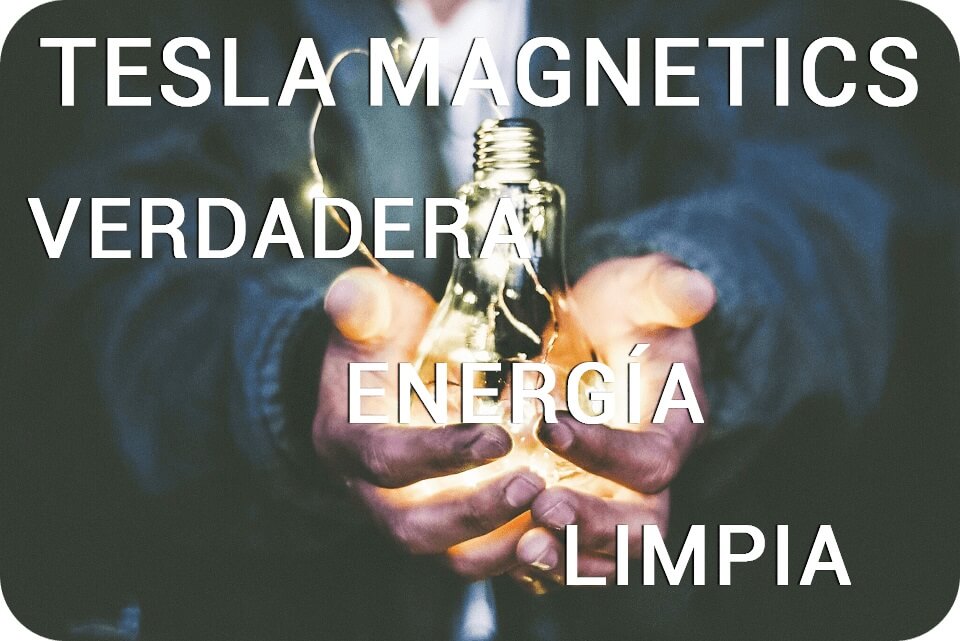 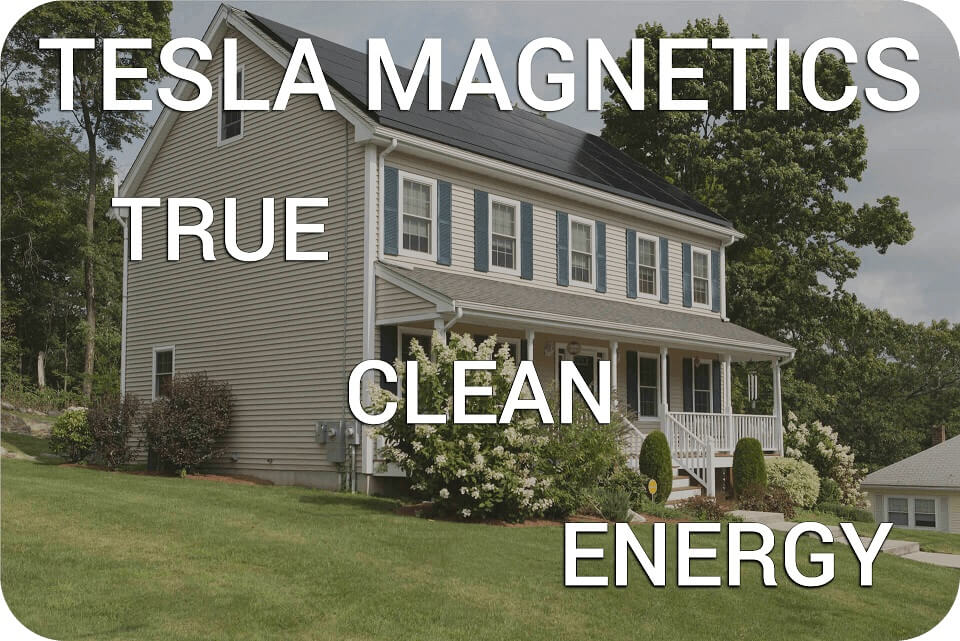 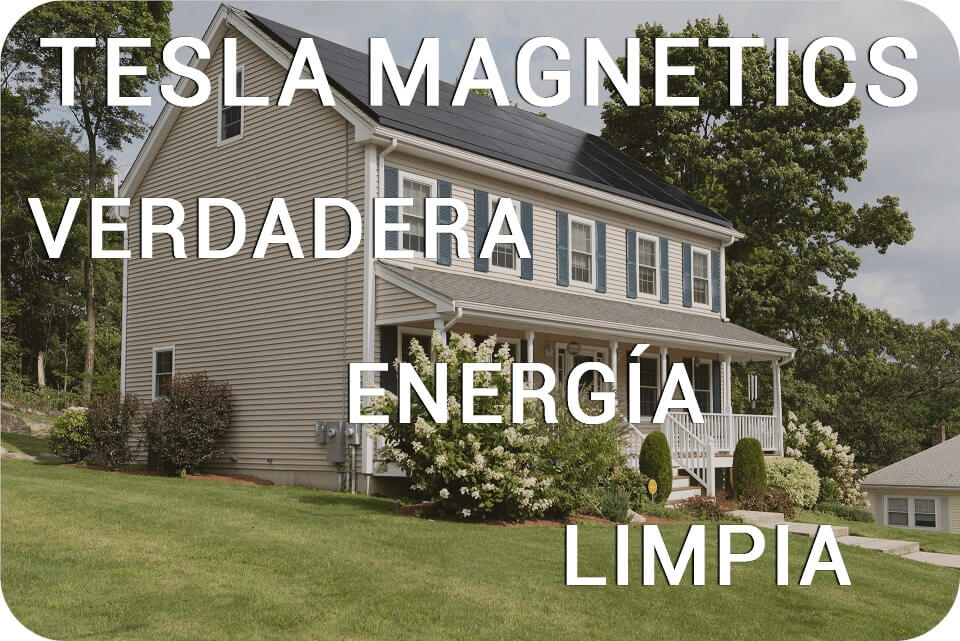 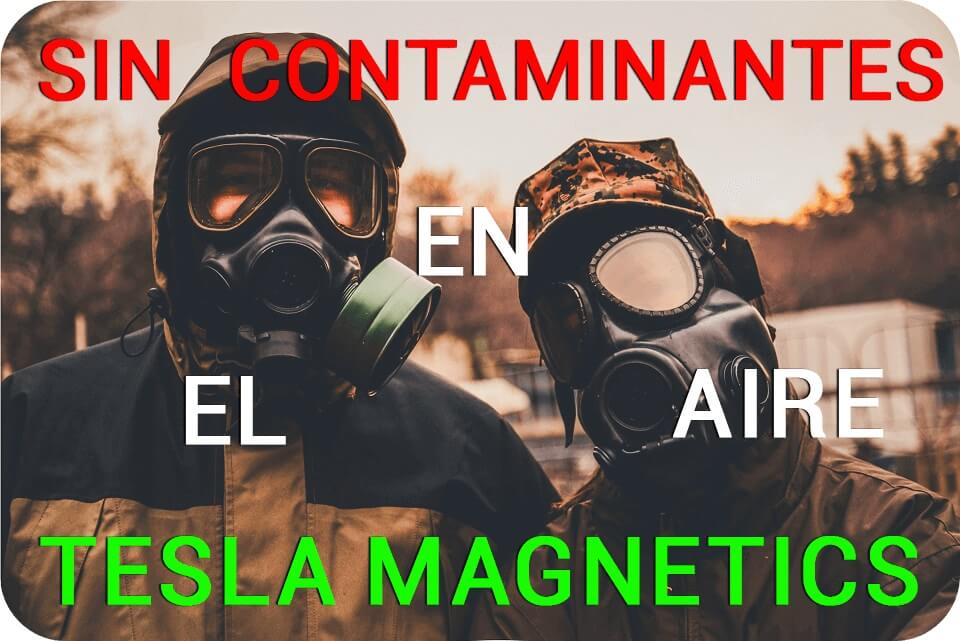 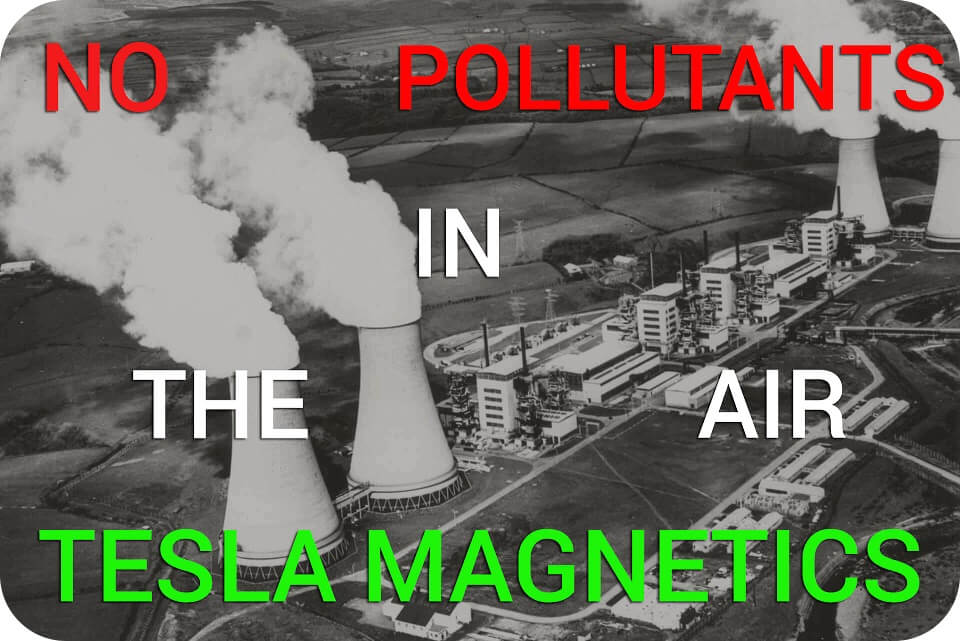 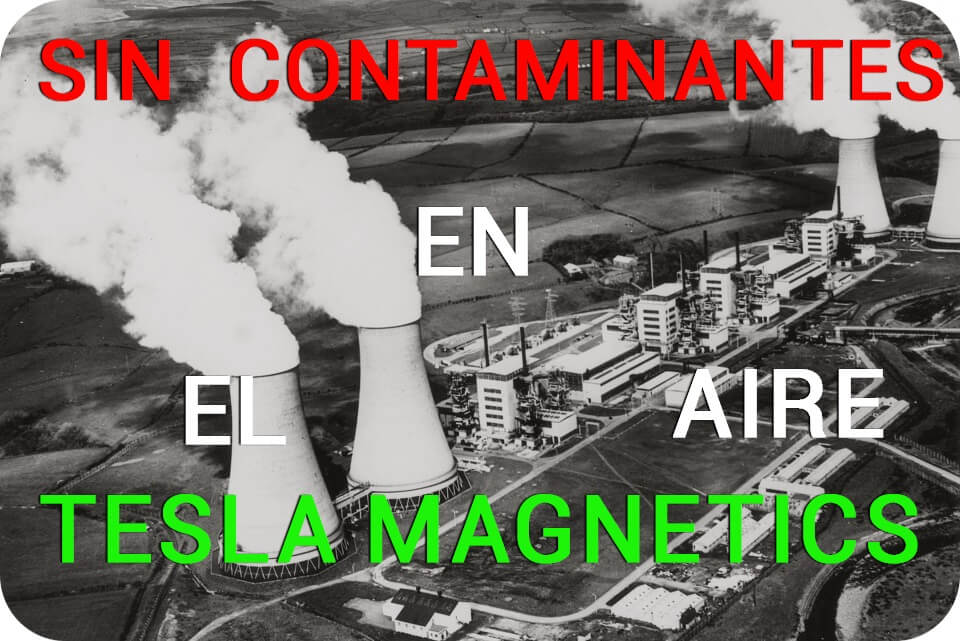 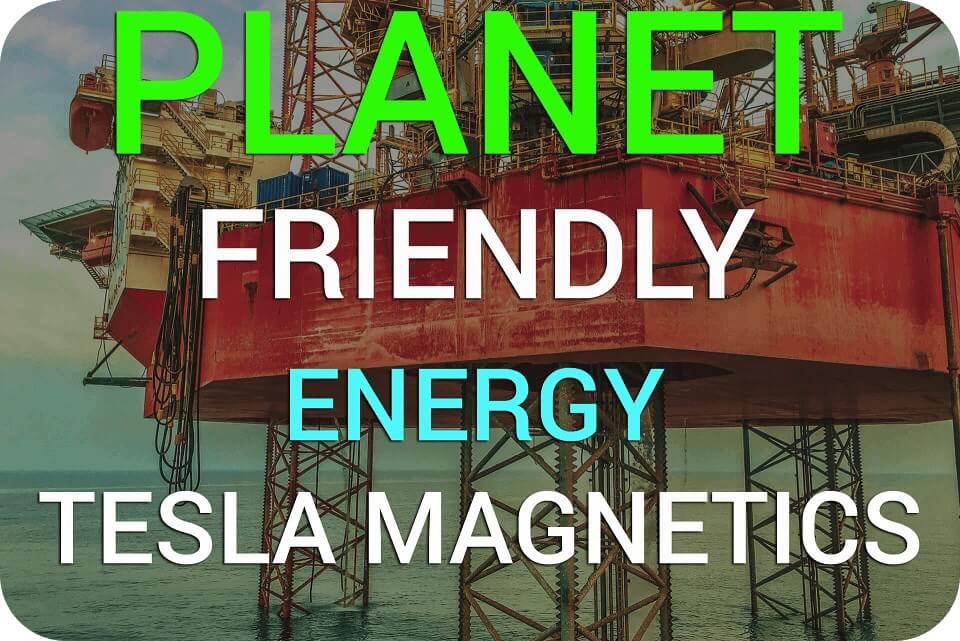 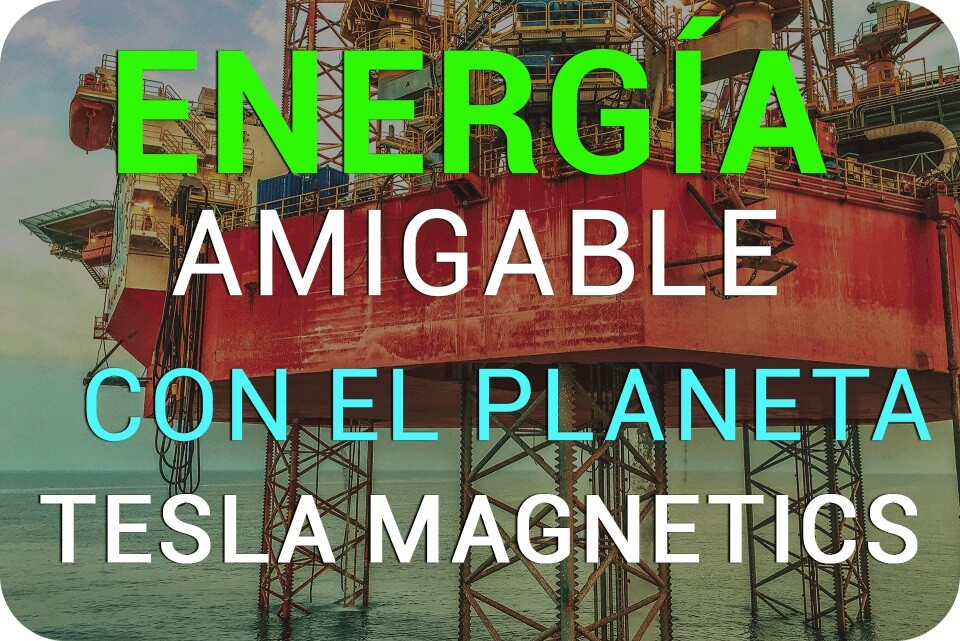 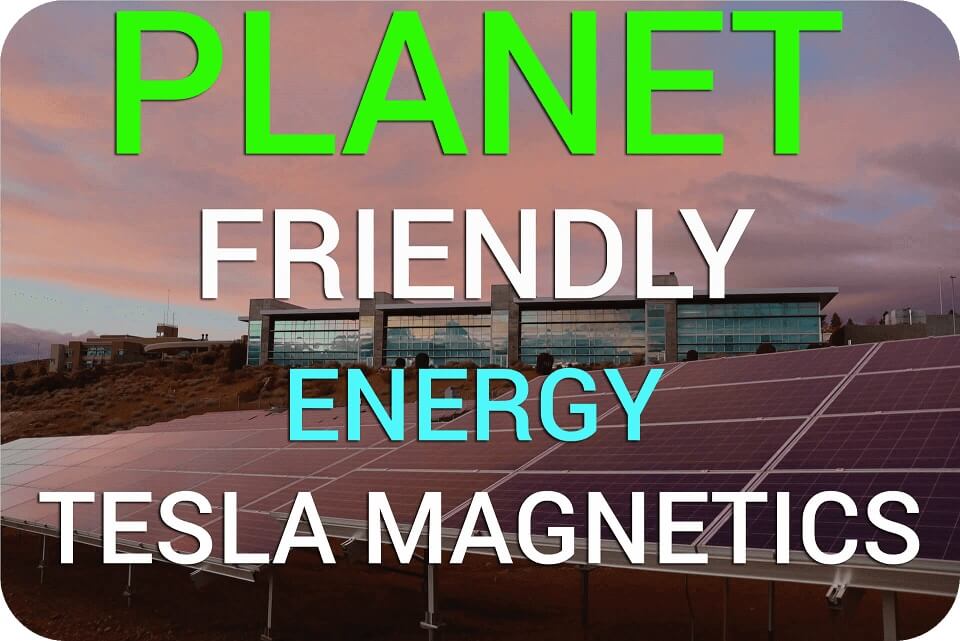 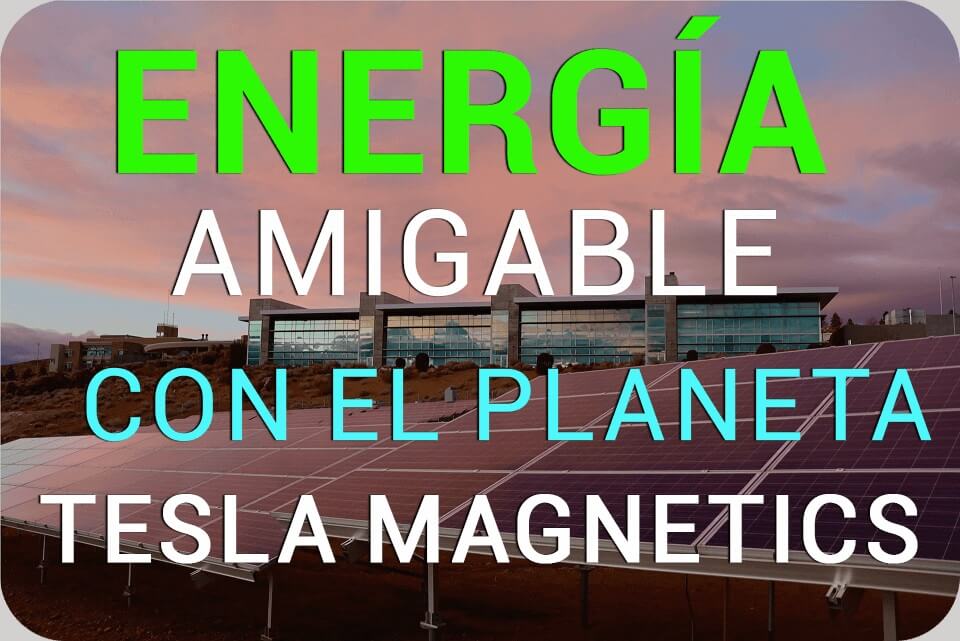 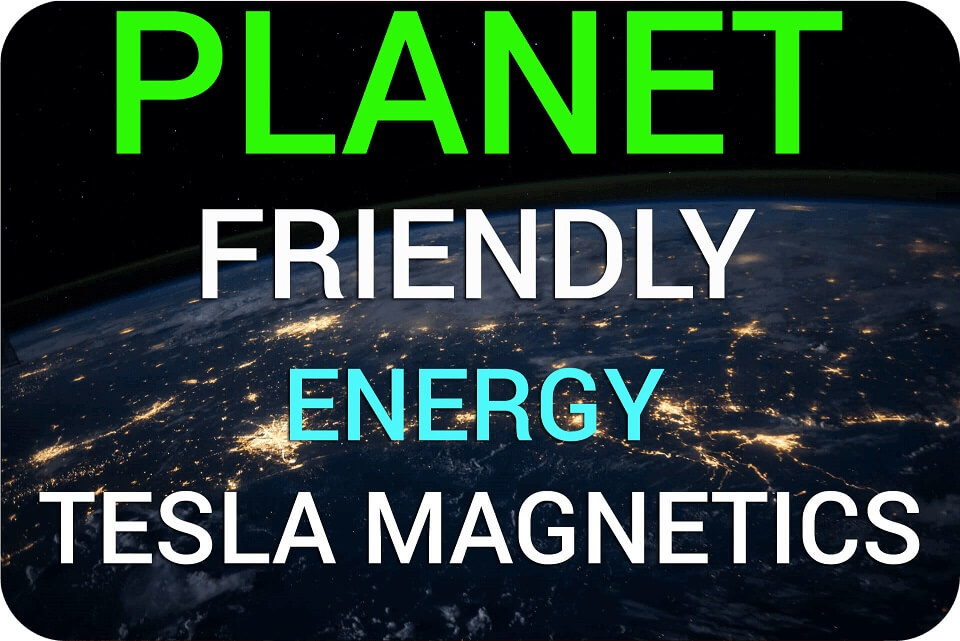 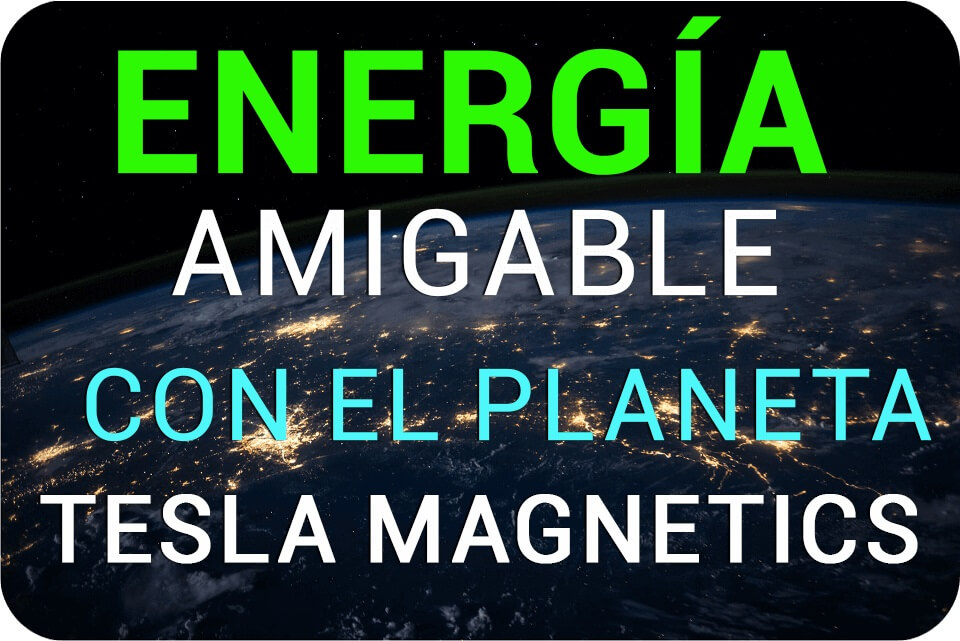 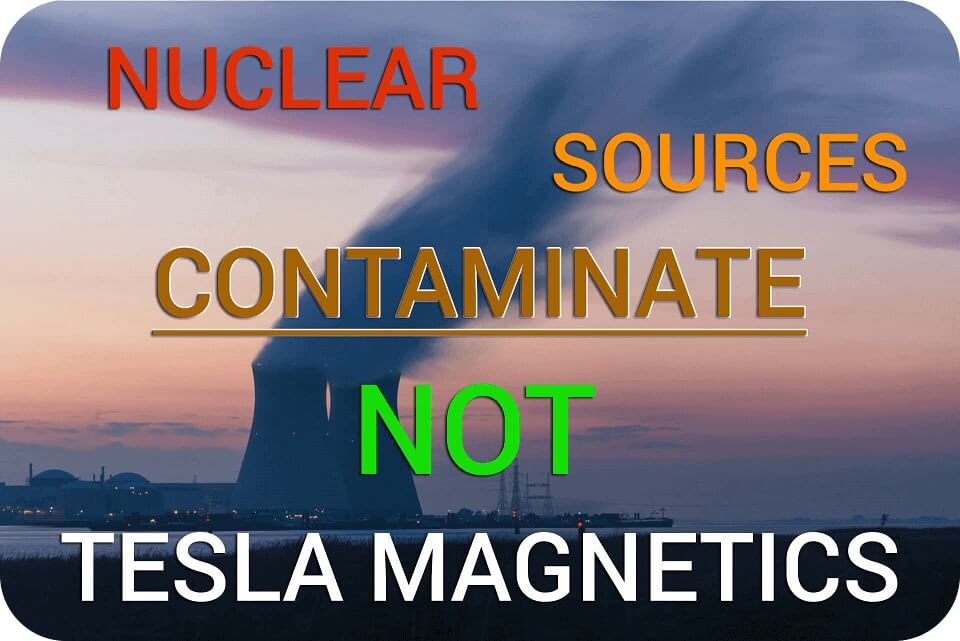 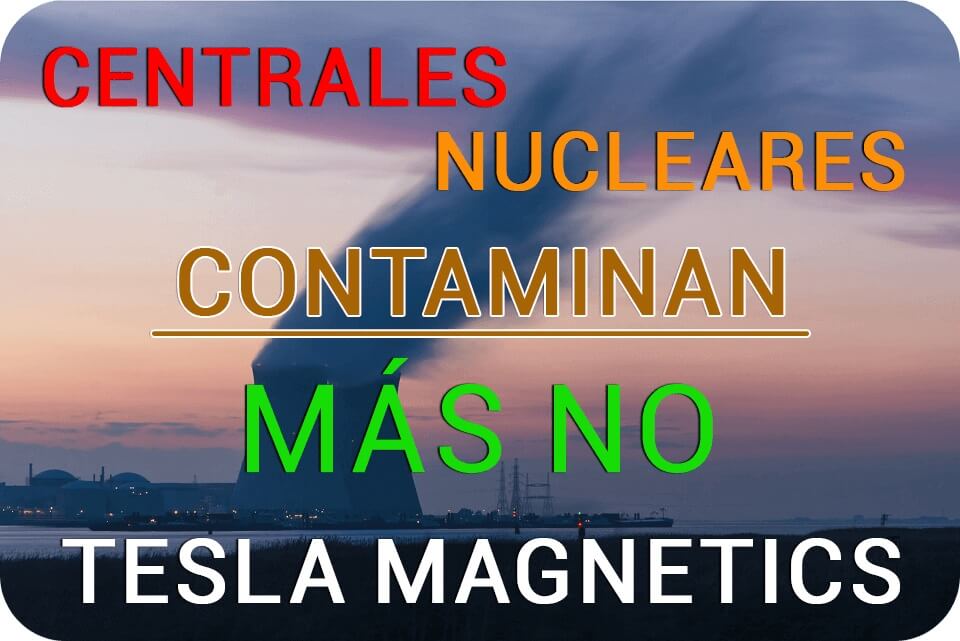 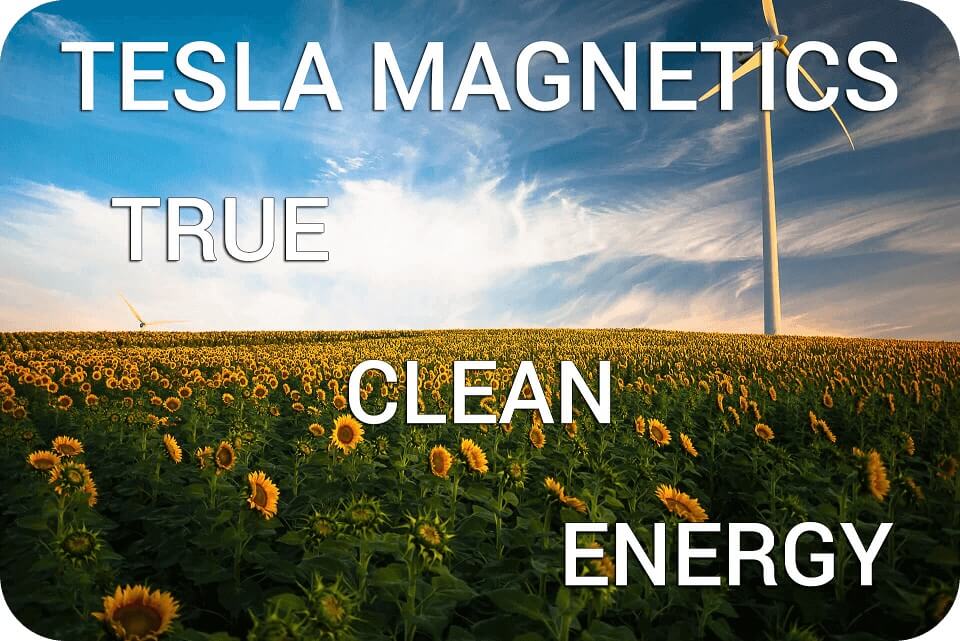 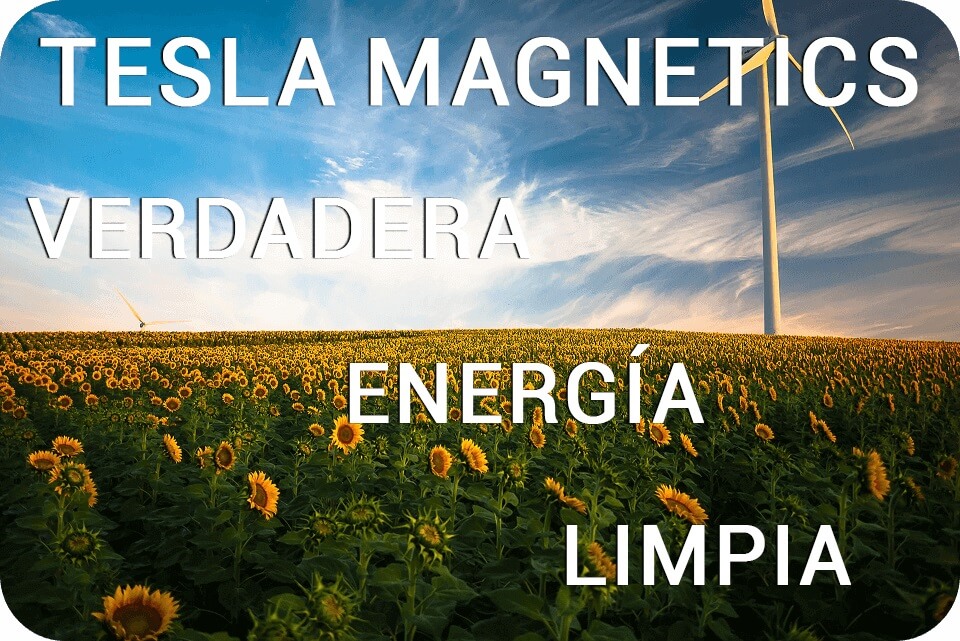 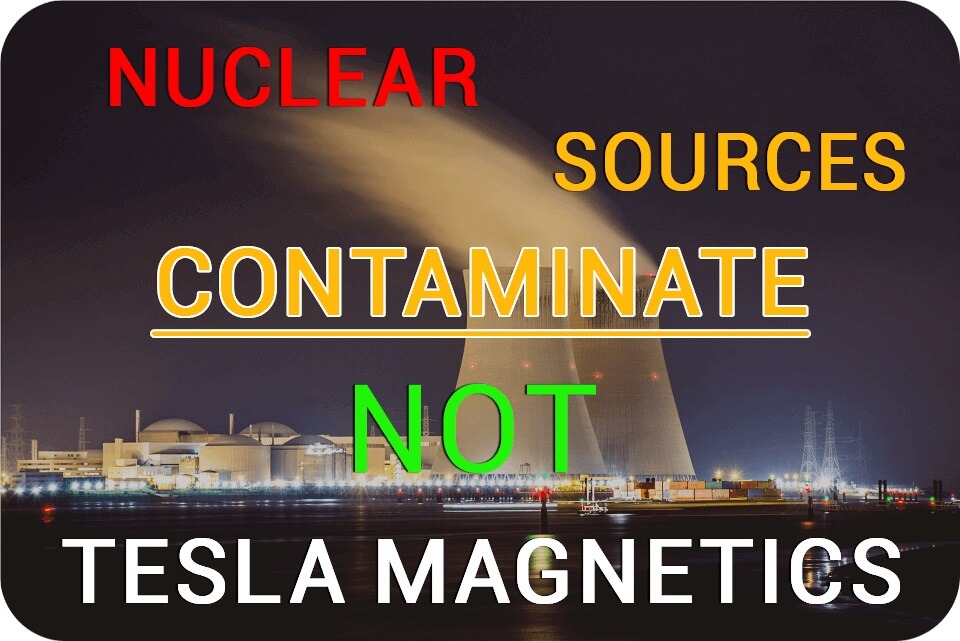 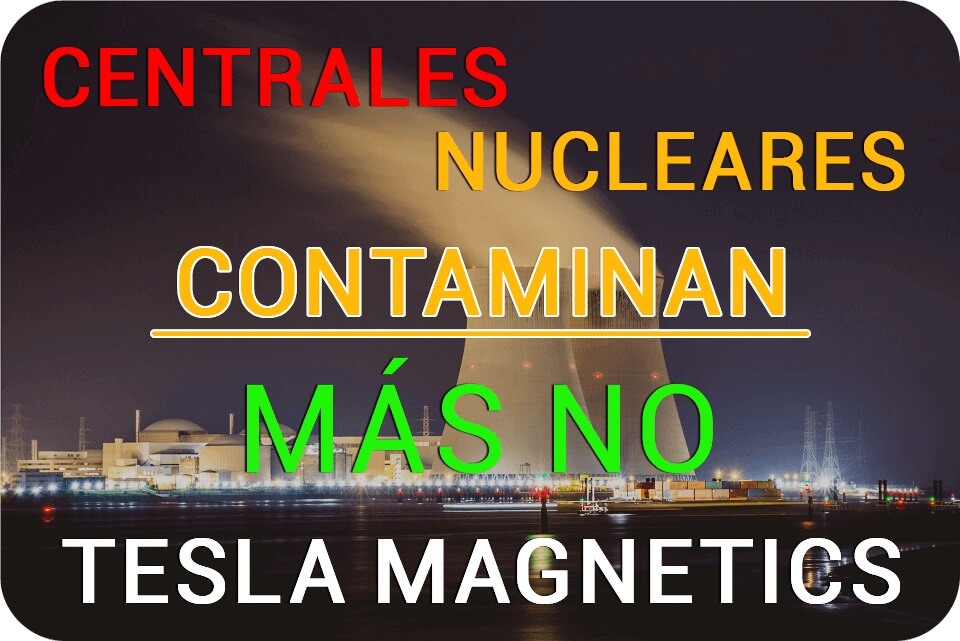 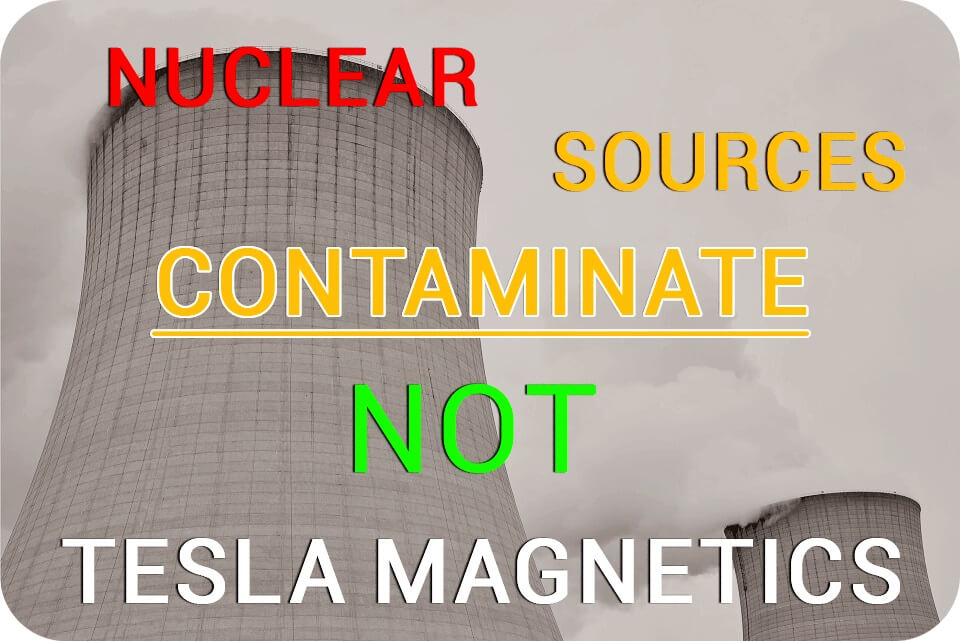 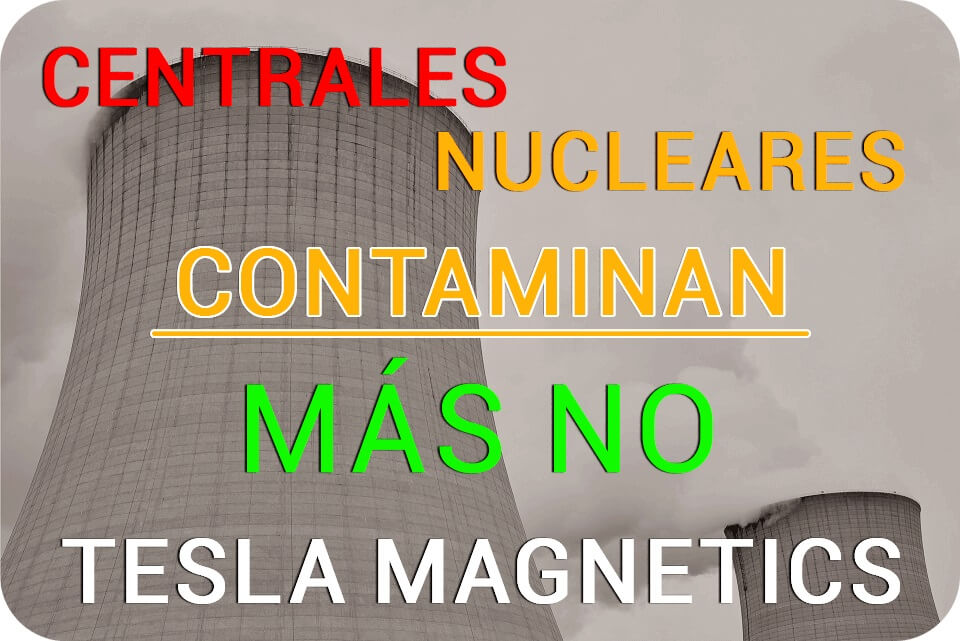 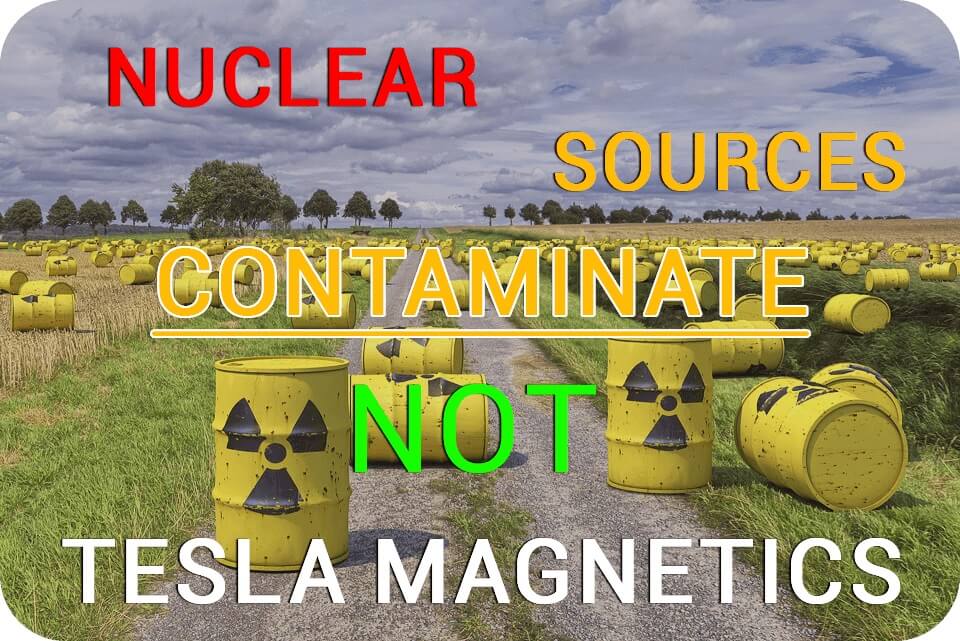 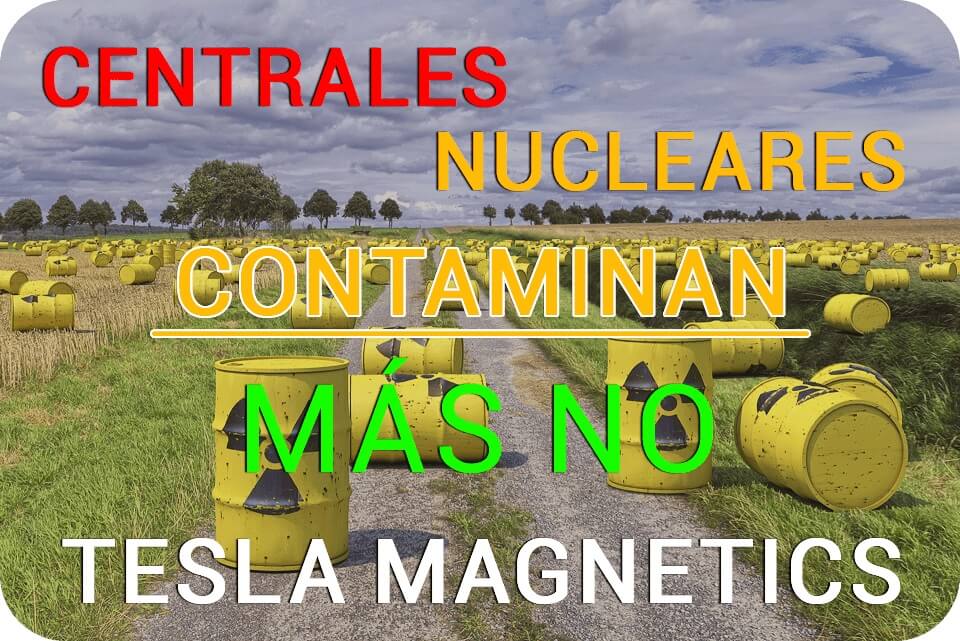 If you use translation to read the content, a language other than English please read the following:

Machine Neural Translation is the process of using computer software to translate text from one natural language to another. Machine Translation is best used to grasp the general context of the original text and is not intended to replace human translators. Network Wealth Club will make reasonable efforts to provide accurate translations. However, Network Wealth Club cannot guarantee the accuracy of the converted text nor are we liable for any resulting issues. The translations provided are automated and may contain errors. Any individual or entity that obtains information from this translation service does so at his or her own risk. Network Wealth Club will not be responsible for loss or damages arising from its use. Any discrepancies or differences created in the translation are not binding and have no legal effect for compliance or enforcement purposes.